I live around here, too, unknown to you,
beneath my own flag of greens and blues,
amid dirt, broken glass, rock and trees,
watched over by wild animals, madmen
and the odd angel or two.
My world view is from a sidewalk,
behind a fence, through rain or spider’s webs.

The lives of many peoples like me
hide in musty corners, mingle by rivers,
traverse the paths that you avoid,
and our blood has colored much of
what was ruined, traded or stolen.
We may fight but soon give it all up.
We have so little to bargain with.

You don’t see us, don’t hear me.
I am an invisible, a tattered one
most often omitted in roll call,
overlooked in life’s endless lines,
or one who wandered too far from the crowd.
My bed is terra firma or a slice of space
between fifty others. Like a shadow
erased by cover of night,
I come forward with light’s breaking,
am weightless, transient as cottonwood fluff.

You think you know me and I, you.
We cross paths, share time, but fail
to recognize humanity in one another.
I may ask you for a dollar or small mercies;
you mostly turn aside. Fate is cast that easily.
But if you could look, take a chance even once

we might lock hands, see they’re both
etched with hopes, hurts and affections.
We could try to salvage one another
a little before it is too late–
brother and sister, it’s later every day.
We might set free one dazed and dingy dove,
then open the way to life’s simplest gifts
each ordinary person is meant
to embrace, to give and be given. 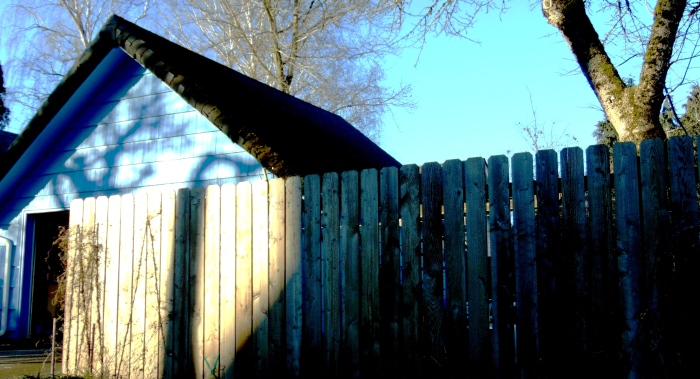